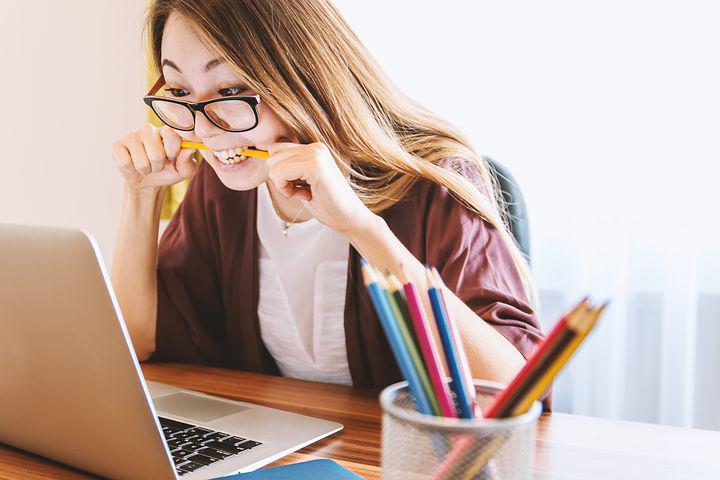 To be criticised is never pleasant. It is rarely a good day when we have to read an unflattering social media post about ourselves, when we are given harsh feedback on a project, or hear that we are being gossiped about by strangers. However, the question of how much criticism needs to hurt depends on something which has nothing to do with the specific attack we happen to face: how much we happen to like ourselves.

The degree to which we buckle in the wake of negative comments reflects how we, deep down, feel about ourselves. When we carry within us a sufficient ballast of love, criticism need never be very much more than niggling. We can overcome it by dinner time – or at least the end of the week. We can take on board with relative good humour that we are not necessarily loved by everyone, that not everything we do is perfect, and that there may be one or two outright enemies, who would prefer us dead – even while most people tolerate us easily enough. There need be nothing surprising or terrifying in being doubted by a few others.

But for the more vulnerable ones among us, there is no option but to experience criticism as an assault on our very right to exist. We don’t hear that we are being mildly upbraided for an aspect of our work; we at once feel that we are being told to disappear. It isn’t just one or two people who are mocking us; the whole world is apparently thinking only of how ridiculous we are. We will never get past this moment of negative assessment; the hatred will never end. It’s a catastrophe.

If criticism from outside proves devastating, it is because it so readily joins forces with an infinitely more strident and more aggressive form of criticism that has long existed inside of us. We are already struggling so hard to tolerate ourselves against inner voices that confidently assert how undeserving, ugly and devious we are, that there is no room left for us to take on further reminders of our awfulness. The key of present criticism has inserted itself into a lock of historic hatred – and let loose an unmasterable surge of self-loathing.

When we are suffering, we should remember that we aren’t exceptionally weak; we almost certainly had a far worse childhood than the average person. Once upon a time, we were probably humiliated and shamed without being soothed, held or reassured, and this is why we now take current criticism so much to heart. We don’t know how to defend ourselves against our enemies because we have never been deeply appreciated. We already hate ourselves so much more than our worst enemies ever will. A part of us is responding to adult challenges with the vulnerability of a child who faced disdain on a scale they couldn’t master. The present challenge feels like a catastrophe because catastrophe is precisely what was once endured.

We may not easily be able to stop feeling unhappy about criticism, but at least we can change what we feel unhappy about. Our vulnerability need not be – as we initially and instinctively think – a sign that we are actively awful. It is evidence that we were, long ago, denied the sort of love that we would have needed in order to remain more steadily and generously on our own side at moments of difficulty.