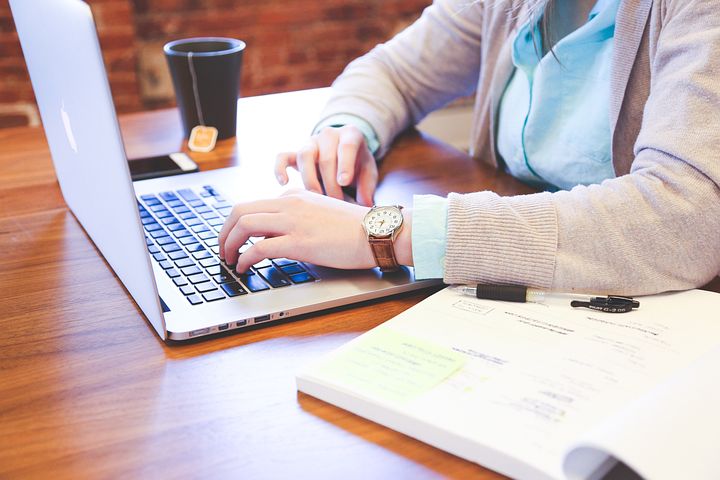 In my opinion, Squid Game imagines life as a game and explores the clash between two different play styles: zero-sum versus positive-sum.

Zero-sum players go through life, dividing the world into winners and losers, the strong and the weak. They see the entirety of life as a competition. The winners win at the loser’s expense. A scammer is an example of a zero-sum player. You give me money, and in return, I give you nothing. There’s one winner and one loser. And by scamming a bunch of people, I can get rich.

On the other hand, positive-sum players believe that life is not a competition. They believe there’s a scenario where both parties can win. An honest merchant is an example of a positive-sum player. I give you a product that you want, and in exchange, you give me the amount of money I want. We both win.

So what does Squid Game show us about each play style?

Oh Il-Nam, the old man who hosts the game, represents the pinnacle of a zero-sum player. He’s successfully risen to the top of society, achieving all the money and power anyone could want. But when he’s on his death bed, when he reminisces on the entirety of his long life, when he can comb through all of his memories, what memory does he cherish most? The memory of himself as a kid, playing with all of his friends. He has all the money and power in the world, with the ability to experience anything, and what does he want to re-experience? Friendship. He tells Gi-Hun that their friendship brought meaning, fun, and joy back into his life. And in the final moments of his life, again, when he can experience anything before he goes, what does he want to experience? The presence of his Gganbu, perhaps his only friend, Gi-Hun.

Il-Nam’s life shows us the end point of a true zero-sum player: isolation and alienation, from others and from one’s own humanity. He even says that playing in the games was the first time he felt something in a while.

So what does Squid Game show us about the positive-sum play style?

But does Squid Game give us any examples of a game between two positive-sum players?

Due to its dystopian nature, we rarely see any positive-sum games. One of the first examples is during the cookie cutting game: Gi-Hun shows other contestants that they can lick the Dalgona cookie to easily free it and pass the round. So many people copy him and win. But this only works because the players are not pitted against each other. On the other hand, in the marble game, we have two positive-sum players together: Kang Sae-Byeok, the North Korean defector, and Ji-Yeong, the one who took her own father’s life. Neither of them really wants the other to lose, but they have no choice because their stuck in a game that pits them against one another.

For the most part, Squid Game leaves us wondering what-if. In the final game between Il-Nam and Gi-Hun, when Il-Nam bets Gi-Hun that a homeless man won’t receive the help he needs, what if Gi-Hun went to help the man himself? Why does he choose to play this zero-sum game? What would happen if all players refused to play Squid Game in the first place, for all time?

I said that Squid Game could be summarized in one sentence: the game you’re in depends on how you choose to play and who you play with. So going back to the idea of life as a game, what if we all refused to be zero-sum players or play with zero-sum players? What kind of game would we be in then? That’s the question Season 1 of Squid Game leaves me with.

As always, this is just my opinion and understanding of Squid Game, and if you have a different take on it, I’d love to hear your perspective in the comments.

And if you’re new to this channel, I try to write about philosophy in a practical way, so if you want to check out some of my other recent videos, there’s a link to my practical philosophy playlist in the description below.